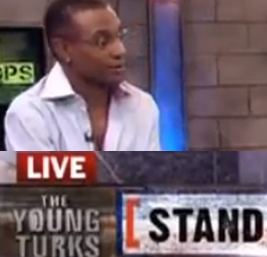 Tommy discusses his ‘Support The troops’ tour in the middle east on The young Turks. 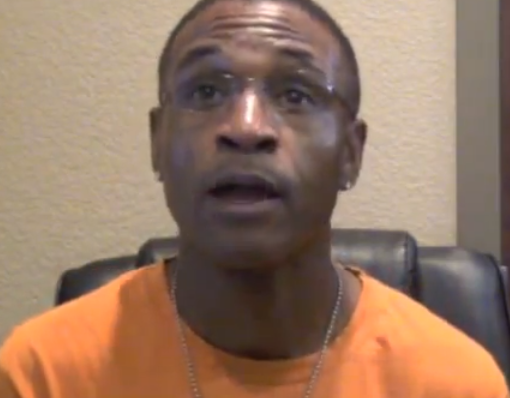 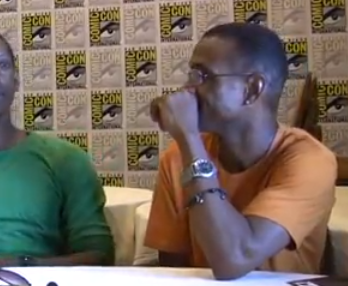 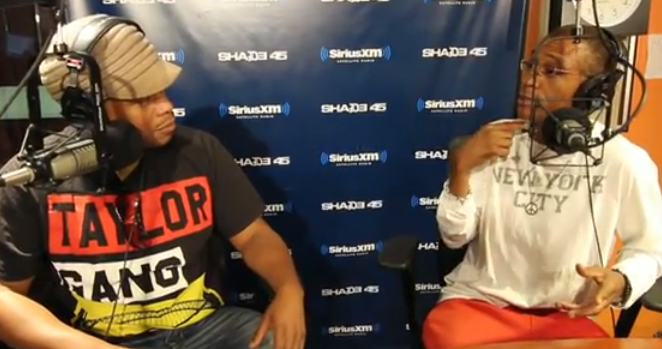 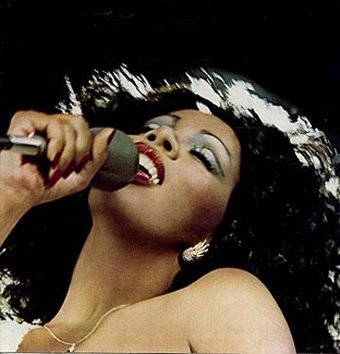 “Donna Summer used disco to bring the most unlikely people together — blacks, whites & everyone in between. Donna was a role model, the consummate professional. Her guidance and inspiration will forever help me reach new heights as a performer. I... 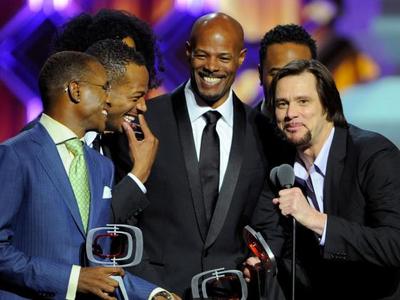 Last night, the legendary cast of In Living Color was honored at the TV Land Awards. The Huffington Post reports that the stars in attendance included the Wayans brothers, sister Kim Wayans, Jim Carrey former Fly Girl Carrie Ann Inaba from Dancing With The Stars, and...
« Older Entries
Next Entries »